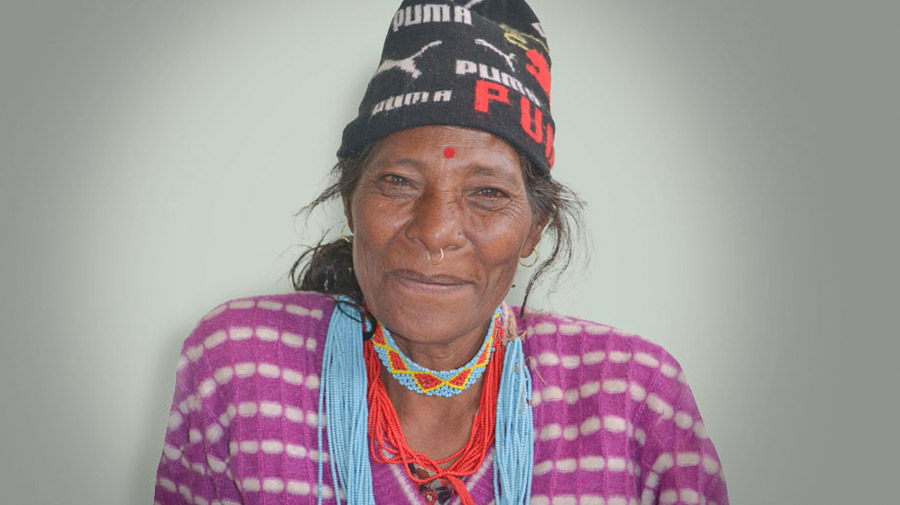 Obstetric fistula is a tear between the birth canal and the bladder or bowel, usually caused by a very long or difficult labour. It is estimated that it affects over two million women and girls worldwide. And Nepali women are among those most likely to suffer from this devastating – but largely avoidable – condition.

Women in rural Nepal are often in their mid-teens when they have their first child. And, with limited healthcare facilities, they do not always get the care they need. In these remote, rural areas – where food is limited and families face extreme poverty – girls are often malnourished and small for their age. All of these are factors which make childbirth more dangerous.

Fistula destroys lives – but it can be cured and prevented

Obstetric fistula destroys women’s lives. In almost all cases where fistula is sustained, the woman will give birth to a stillborn baby after days of painful contractions. Then the incontinence caused by the internal damage means she is often excluded from her community and even ostracised by her own family. Many husbands leave their wives and many women are forced to lead a lonely, solitary existence confined to their home because of the constant leaking of urine. Thousands of Nepali women are left alone to deal with the emotional trauma of a stillborn baby. And they are at risk of other complications such as skin infections, kidney disorders and even death if left untreated.

But fistula can be cured – and it can be prevented. In the West it is almost unheard of because women have access to good maternal healthcare before, during and after childbirth. Shirley Heywood (right) is the INF gynaecologist. She works at the Government hospital in Surkhet where she and her team support and treat women with a variety of conditions. These include fertility problems, prolapsed uterus and gynaecological cancers. Shirley has also developed a programme for the prevention and treatment of obstetric fistula.

For many years Shirley has been running camps where women with fistula can receive life-changing repair surgery. Her team recognise the importance of holistic care, and they make sure all women affected by fistula receive the emotional support they need before, during and after treatment. Women can return home clean and dry, their dignity restored and their life transformed. Accepted by their families and communities once more, healed emotionally and physically, many go on to give birth to healthy babies. And in May 2018, Shirley’s vision of a purpose-built fistula centre, available all year round for the women who need it, finally came to fruition.

23 May is the UN’s International Day to End Obstetric Fistula. 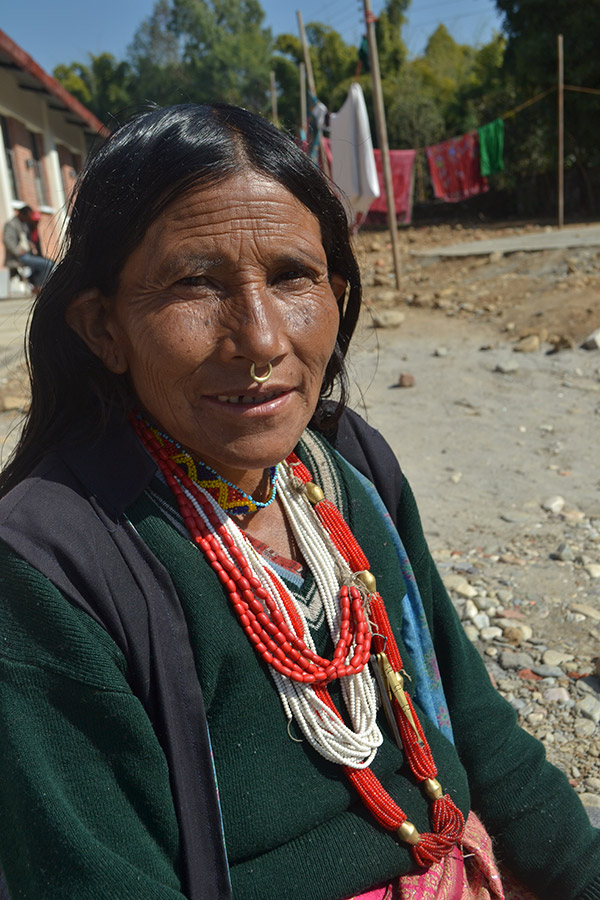 Dhunki (pictured opposite) grew up in Bajura, a mountain district in the far west of Nepal – one of the poorest and most remote parts of the country. She has given birth nine times, but only four of her babies survived. Despite difficult deliveries and tragic outcomes, Dhunki herself escaped serious injury during labour and childbirth – until her ninth pregnancy.

She went to the health post for check-ups, where she was told that the baby was breech. Due to her previous difficult births it would not be safe for her to deliver the baby at home. She was advised to go to a hospital where the baby could be delivered by operation, safely.

There was no hospital in Bajura or the neighbouring districts where caesarean section could be done. It would mean a two or three-day journey to reach such a hospital. Her husband refused to consider this. So Dhunki went into labour at home and after several days she managed to deliver the baby’s legs and body – but the head was stuck. When people at home could not get the baby delivered she was carried to the health post then travelled by bus to a neighbouring district. This hospital was unable to help so she was forced to travel further afield. Finally, ten days after labour had begun, her baby was delivered. Tragically he was stillborn and Dhunki had sustained terrible injuries.

Her husband took her to India where she had an operation to try and repair her fistula. It cost all the money they could collect together and the operation failed. Back in Bajura, Dhunki’s husband took a second wife and Dhunki and her young daughter moved into the stable. Dhunki’s fistula, as with so many of our patients, could so easily have been avoided.

Dhunki has since made four visits to our fistula camps, travelling for four days each time to reach us. Initial operations successfully closed the hole in her bladder, but it was still so small that she was not cured of her incontinence and was still constantly wet. Because of that, she and her nine-year-old daughter continued to live in the stable, sharing their ‘home’ with two buffaloes and nine goats. The little girl gets up early and carries fire wood for cooking from the forest. Dhunki cooks for them both before the daughter leaves for school. Both go to bed once it is dark as there is no electricity in the stable.

Despite this, Dhunki feels much improved and is very thankful and more hopeful for the future. When asked if she would come again another year for a check-up, she smiled and said: “Yes, I will definitely come here again”. We’re hopeful that future operations will improve her bladder capacity and restore her health and dignity.

The new fistula centre is becoming a place of hope and joy, where patients find healing, not just physically, but also emotionally.