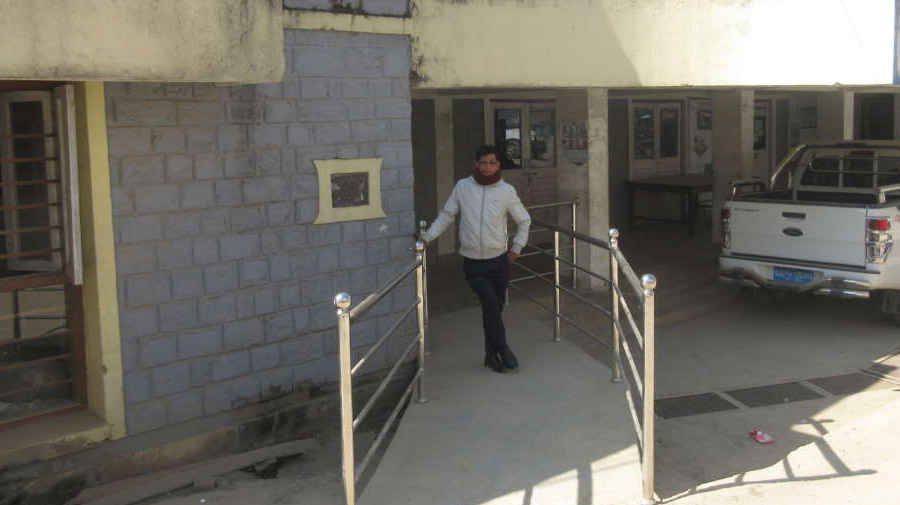 03 Mar The Final year of GRACE

Posted at 20:29h in Community, Disaster by r3frcnf19
Share

INF’s disability project in Gorkha is drawing to a close

Aid is now reaching hundreds of families who lost their homes in the recent tornado.The storm struck villages in the Bara and Parsa Districts of Nepal, burying hundreds of people underneath rubble of collapsing homes.

he GRACE team (Gorkha Rehabilitation and Community Empowerment) works in partnership with government institutions and local disability groups – not only to rebuild communities, but also to make them more inclusive. INF started to work in Gorkha after the earthquake in 2015, with a particular focus on helping people with disabilities. The project is coming to an in June 2019 after four years of disaster relief, recovery and rehabilitation work..

Today, most public buildings in Gorkha are accessible for people with disabilities, thanks to awareness-raising campaigns and INF’s work with local disability groups. Schools, government buildings, churches and public toilet facilities have been modified or rebuilt in such a way that nobody needs to be excluded just because they cannot enter the building. 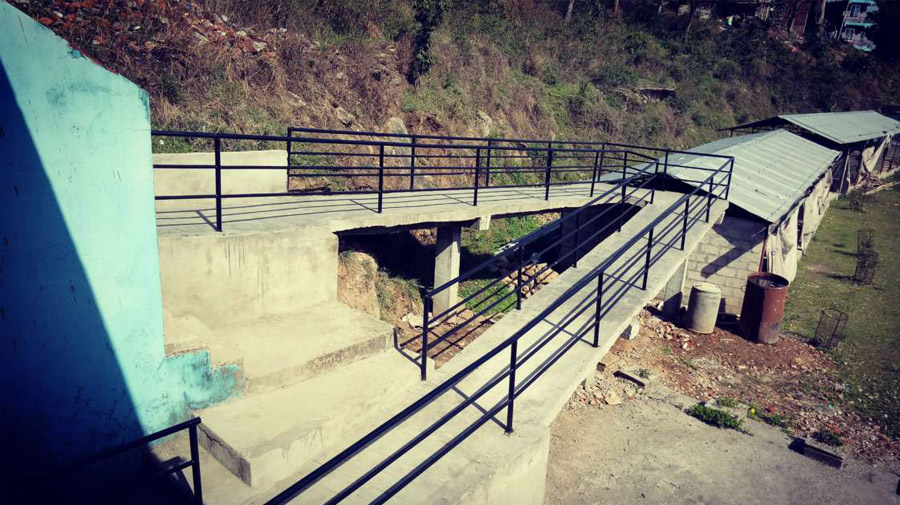 Ramp in Mahendrajyoti School up to the first floor

The government scheme to help people who lost their home in the earthquake came to an end in December 2018. INF has worked alongside 105 families, giving technical assistance and practical support to help them build new homes in compliance with government regulations. Compliance is important so that people can claim government funding. So far, 77 families have already moved into their new homes; the remaining 28 families are hoping to finish building by the end of the project in June.

Many families got help with adapting their home, so that family members with disabilities can now move around and enter or leave the house more easily, and use toilet facilities.

Additionally, INF facilitated the start-up of several self-help groups, which are now supporting 327 people, enabling them to set up their own business or improving their income. The communities selected 55 people with disabilities to attend vocational training. This was hugely successful—some have already opened their own business, ranging from grocery or furniture shops, mobile services, metal workshops, or rearing animals.