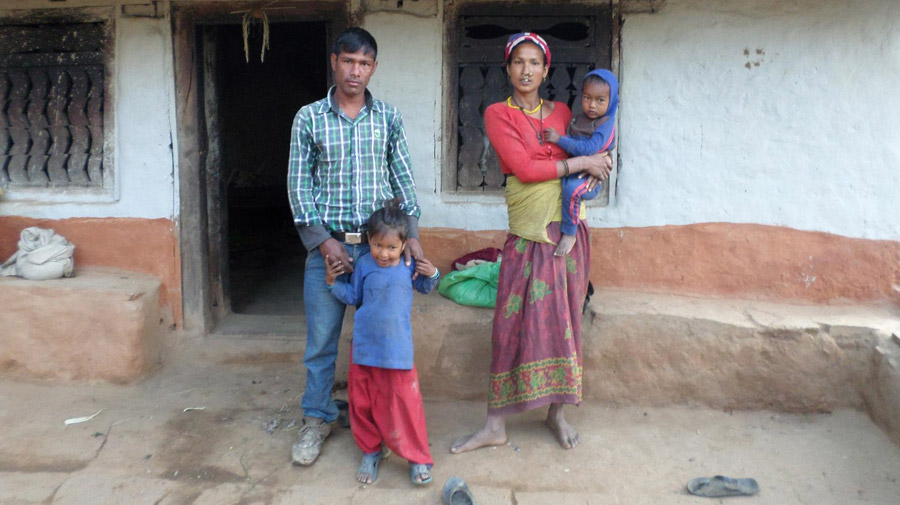 The Nepali Department of Hydrology and Meteorology has classed the storm, which swept across the Bara and Parsa districts on 31 March, as a tornado – the first recorded event of this type in Nepal. It is believed to have been around 250 metres wide and travelled over 30 km.

Darpak is 35. He lives in a remote mountain village with his wife, four daughters and a son. Three years ago he started to notice some typical first signs of lepros though, at the time, he didn’t realise what it was. Eventually, his left foot was badly affected and he started to develop lumps on his hands. As he was earning his income through manual labour, work was becoming increasingly hard.

Darpak was determined to seek help, but visits to his local health post, and the next primary health care centre in neighbouring Dailekh, and even a three hour bus ride to a clinic in Nepalgunj achieved nothing. Nobody seemed to be able to diagnose what was wrong. Darpak had invested a lot of time and money to restore his health, but eventually he lost all hope. 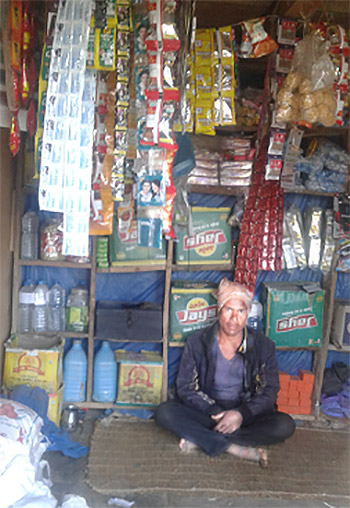 Darpak is now able to support his family

One day, Darpak heard about Shining Hospital Surkhet and his hope rekindled. As soon as he visited the hospital he was diagnosed with leprosy and successfully treated and fully cured. Sadly, his hands were too badly affected and he was left with weak hands and suffering a lot of pain. Continuing a life of manual labour seemed out of the question.

“Where there is a will, there is a way”, Darpak thought, and applied for an INF loan to set up a grocery shop. He has worked hard to make the shop a success. Today, the it is running well and provides a secure income for Darpak and his family, including a good education for his five children. “Me and my family will always be grateful for INF’s love, care, treatment and start up loan for our business,” he told staff at the clinic.

You can help fight leprosy and give someone like Darpak a helping hand to see leprosy defeated in their life.